I will be reviewing The Ship of Theseus, by J.J. Abrams, which will be posted at a pace of one chapter per week (subject to change), in order to encourage reading along. Here you will find the weekly updates as I review the book. The posting schedule for this thread will be every Sunday at 8:00 am so check back on Sunday, every Sunday, for the next chapter!

Here is a portion of the synopsis as found on the back of the book: 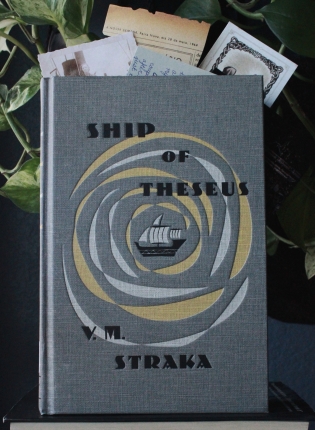 “A young woman picks up a book left behind by a stranger.

Inside it are his margin notes, which reveal a reader entranced by the story and by its mysterious author. She responds with notes of her own, leaving the book for the stranger, and so begins an unlikely conversation that plunges them both into the unknown.”

First things first, how do you approach reading this? The book is packed with marginal notes from the two readers, they start on one of the introductory title pages of the book, but when we get to the forward, there are a lot of references to the people in the forward itself who we are learning about along the way. It feels like a lot. I started with only our two margin conversationalists, but that was too out of context. I decided to read the book itself, reading their notes as the pertained tot he text, and there after, reading any other notes on the page before continuing to the next. It is a bit difficult to keep up with these two separate stories, a sailor and two college students, with very separate goings on. If I should change my approach to reading this along the way, I will add that altercation here in the future as an editors note. For now however, I must confess, these two strangers and their dynamic within this book is something quite difficult to put down. Below you will find the start of my reviews for each chapter separately.

The Ship of Theseus, J.J. Abrams Review, by thepagegypsy

FORWARD & CH 1: Right away in the forward of this book we are greeted with the handwritten notes of two individuals. At first we are only presented with the name of the writer who’s handwriting is always in cursive, we come to learn fairly quickly that her name is Jen. She is a Literature Major who is working at a library, where she has come across the possessions of an individual who has presumably left in such a hurry that he abandoned his belongings.

Jen exclaims her interest in the book to its owner, to which, our writer who prefers the flow of all capital letters to be the calling to this characters handwriting, tells Jen to hold on to the book so that she may read it herself. Jen doesn’t stick to only the reading though, in another set of notes in the book, the same capitals letters can be found in gentle pencil. The book owner has written academic notes on the subject of the authors death. The forward explains the strange relationship between the writer of the forward, who is the translator for the author. The author has died under suspicious circumstances, and this is the last work of his that will be published. That, among other suspicions and conspiracy’s, fuel the owner of this book into searching for answers, and he is taking Jen along for the ride. Or rather, Jen has hijacked his train of thought, very simply for the thrill of the ride. She states that this is the most purpose she has felt since being a student and working nonstop has taken over her life.

We soon learn within chapter one, that after a moment of deceit in which Jen thought she knew her pen pals name, that it is in fact not Chadwick, but Eric. Jen informs Eric of a professor that they both share, and as it turns out, he is the very professor who is after the work Eric has slaved over on the discovery of the true life and death of the author of The Ship of Thesues, Straka.

So far, this book is all names, and all secrecy, lies, and drama. The fact that all of this is presented to the reader in a sleuth like academic sense, makes for a very alluring read.

CH. 2:  I’ll be honest, its hard to find a rhythm to the writing style of this book. But that hasn’t stopped me from finding an interest enough to keep reading.

I do intend to update my reading method for this one, as my previous attempt to stay in the loop with the story itself, plus our margin note takers, Jen and Eric, turned out to be more difficult than simply referring to the portions of text they highlight and keep going.

Reading these two individuals notes, and the portions of text they point out, provides enough content after all, and is a much simpler way of reading this book.

That being said, there is not only talk of discovering the truth of Straka and Prof. Moody, but also personal aspects provided by each writer. They both feel as though they are not who they started out as when they started school. They both feel that they have either lost or let go of who they thought they were.

You would think, however, with the intrigue of so much mystery in this story, that its plot line would pick up a  bit quicker by the second chapter, but it doesn’t. This, as of the end of chapter 2, is not a book that I am having trouble putting down at the end of each chapter. I have continued to read a book well into the morning, beyond delirious and knowing that I had class the next day, but still kept reading. This book (I say, so far, because I haven’t finished it) is not that type of book.

Not much aside from what you know, or what I have mentioned has happened.

Here’s the recap, two people, miserable in their current endeavors, discuss the secrets of the author of a book inside its margins. One, Eric, is trying to do this before his professor, the other, Jen, thinks she would rather pursue her own dreams rather than her families academic ones set up for her. That’s it. Oh, and they don’t meet when they set a date. That’s really it, but I’ll keep reading, in hopes that the plot twist is worth this bumpy start, or that the plot will end up existing at all with more substance.

-NO SPOILERS ALLOWED IN COMMENTS-

One thought on “The Ship of Theseus Review”

More from The Page Witch 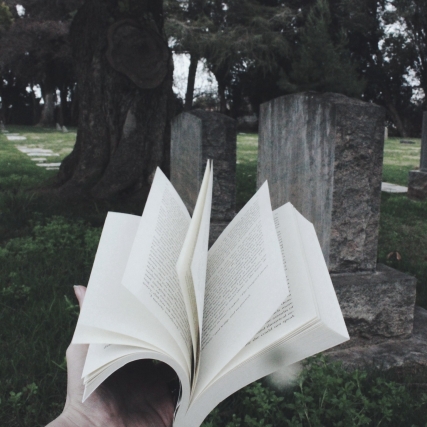 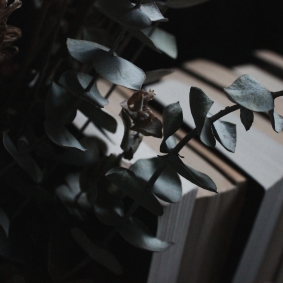 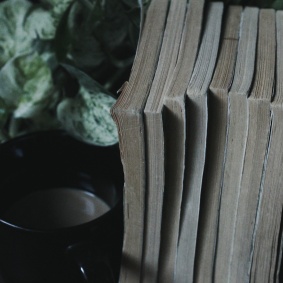 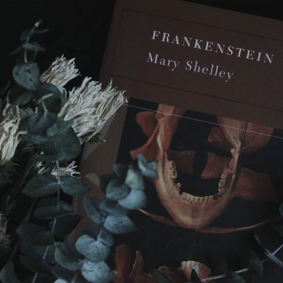 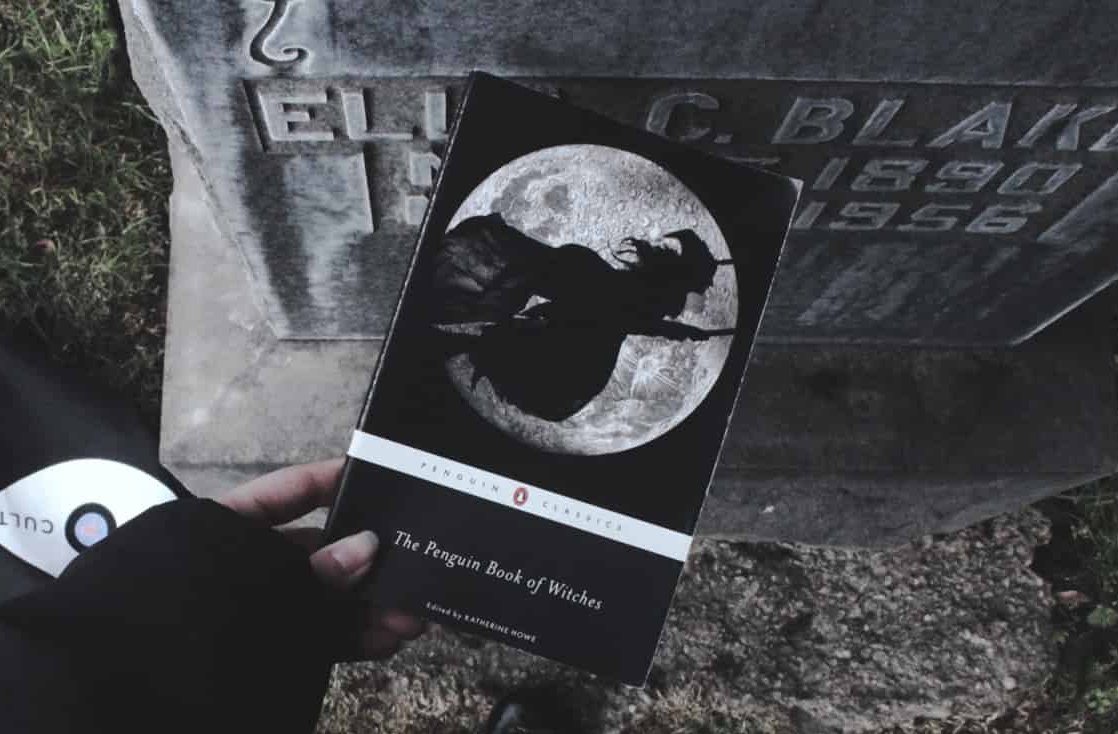 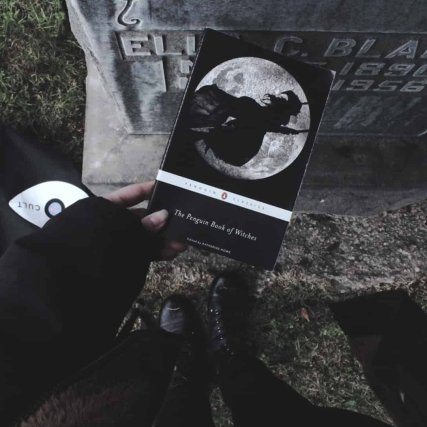 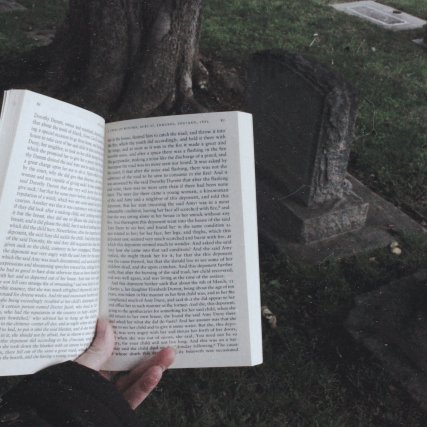 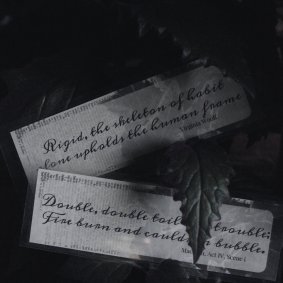 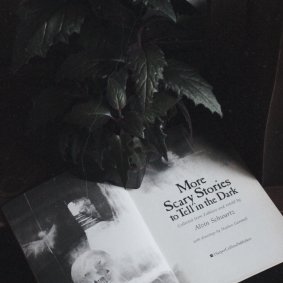 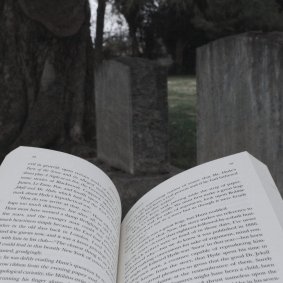